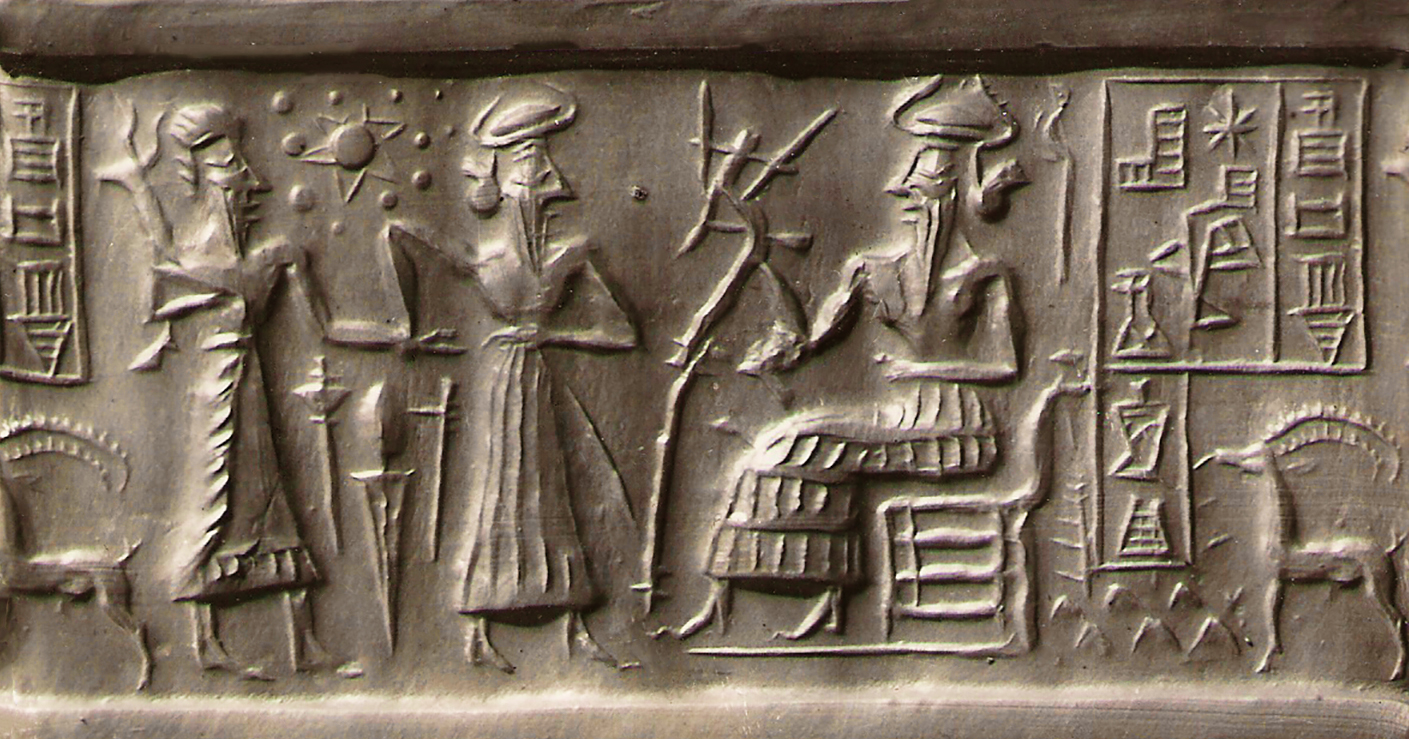 12 Jun Introduction: The Facts and the Theories of The Anunnaki Chronicles

Posted at 03:28h in The Truth Behind the Story by Anna-Marie Abell 0 Comments
0 Likes
Share

When I started this book series six years ago, the entire goal was to bring the ancient astronaut theory and the Sumerian “tales” of the Anunnaki into the mainstream. In my first book, I reference many different theories from the ancient astronaut community. Some I believe, and some I don’t. I have been studying the subject for over twenty years now, and much of that went into this book. In the process of writing this first book, I changed my mind many times over about the different theories I presented in it. In fact, I still find new stuff almost weekly that makes me question what I thought I had already proved. So just because I mention it in the story, doesn’t mean I think it is true.  The whole idea is to present the many different theories in a fun way, and to open up a discussion about them.

That said, just because I discounted some of these popular ancient astronaut theories, that doesn’t mean I am right. No one knows, and that is the fun of it!

On this website, I will be dedicating time to each theory I mention in the book, and give the evidence I have for and against it (yes, I will try to present both sides when I have the evidence for it).  I will also dedicate time to all the fantastic researchers out there so you can dive into the rabbit hole if one of them peaks your interest.

Planet or not a planet—that is the question. 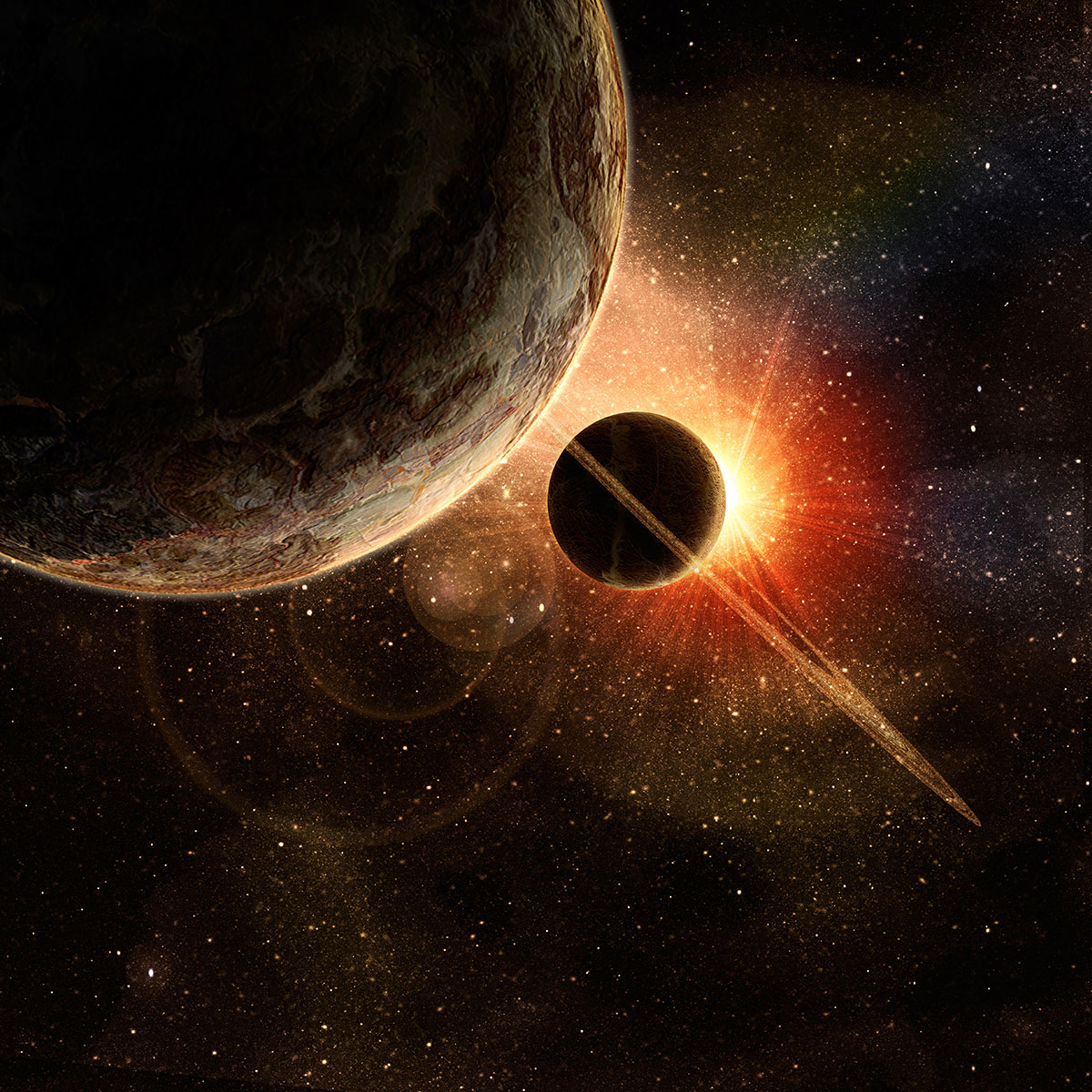 Here is just a tiny sample of one of the items I am most excited to discuss. I have in my book (thanks to Zecharia Sitchin) that the planet Nibiru (aka Planet X) is where the Anunnaki come from. When I started this process, I was totally a believer that Nibiru must be a planet, and that the Anunnaki were aliens. But when I read all the cuneiform tablets Sitchin refers to, along with other epics of the period, and studying the cylinder seals and artwork of the Sumerians, I find no convincing evidence of it being another physical planet in our solar system. As much as I want to go into my reasoning here, I will refrain for now. There will be an entire paper I write dedicated to this topic (and it’s a doozy).

I do agree that there is quite a bit of evidence that the Anunnaki (as well and many other cultures around the world) had flying machines. The evidence is quite staggering, once you do the research. So what I will present is a case that the Anunnaki were actually a race of advanced beings that inhabited the Earth for many thousands of years before our creation (possibly the original “Earthlings”, but that is up for debate as well). They had advanced technology, and while they clearly flew in aircraft, I am not sure that means they necessarily went to another planet or traversed space. But hold off on your judgement for now. Once I present all the evidence, you may just look at things differently.

Now, there are a few bits of evidence that do point toward a planet, and I will be discussing those as well. Again, the whole point of this is to keep an open mind, start a discussion, and work towards the truth. My mind is certainly open to any possibility, including that this is all hogwash. I only work with the evidence I have, and when more is presented, I am more than happy to change my opinion!

Fact: The Anunnaki Are Real 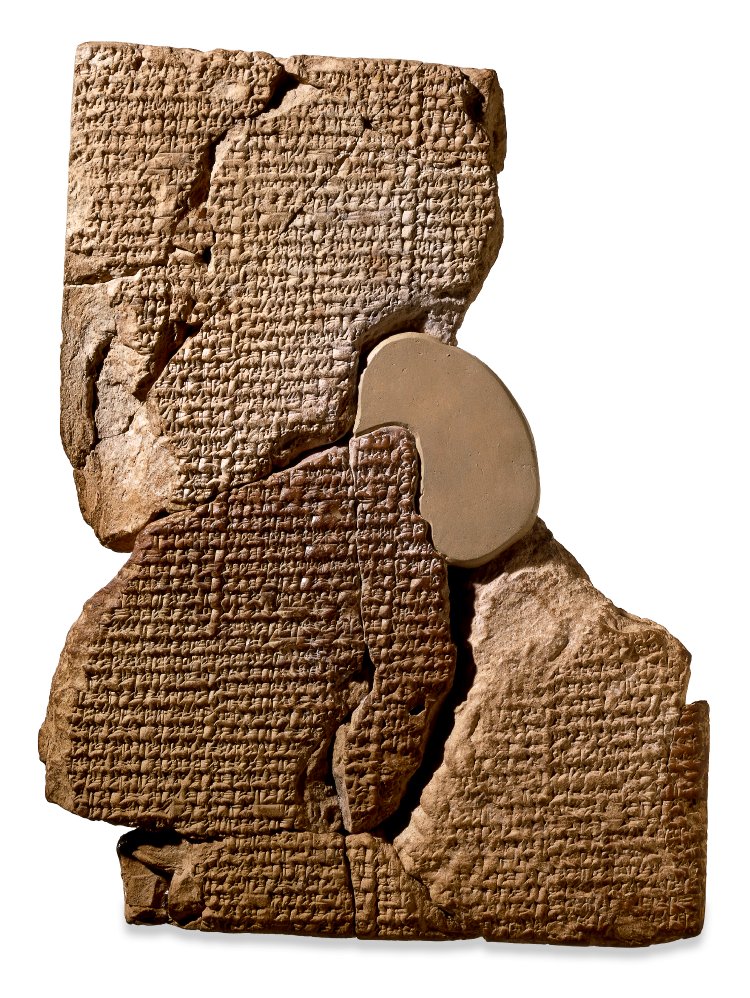 There is one thing about the book that holds true. All the Anunnaki, their backstories, names, etc., are straight from the cuneiform tablets from the University of Oxford’s project titled: The Electronic Text Corpus of Sumerian Literature (ETCSL). It is the largest collection of translated tablets available. I also pulled from Atrahasis (which talks about the creation of humans and the flood), The Epic of Gilgamesh (also recounts the flood), Anzu (tablet of destinies), and of course The Old Testament. There are many others, but I will outline them when the time comes.

So stay tuned. I look forward to presenting my evidence and opening up a discussion. Let’s find the truth together!