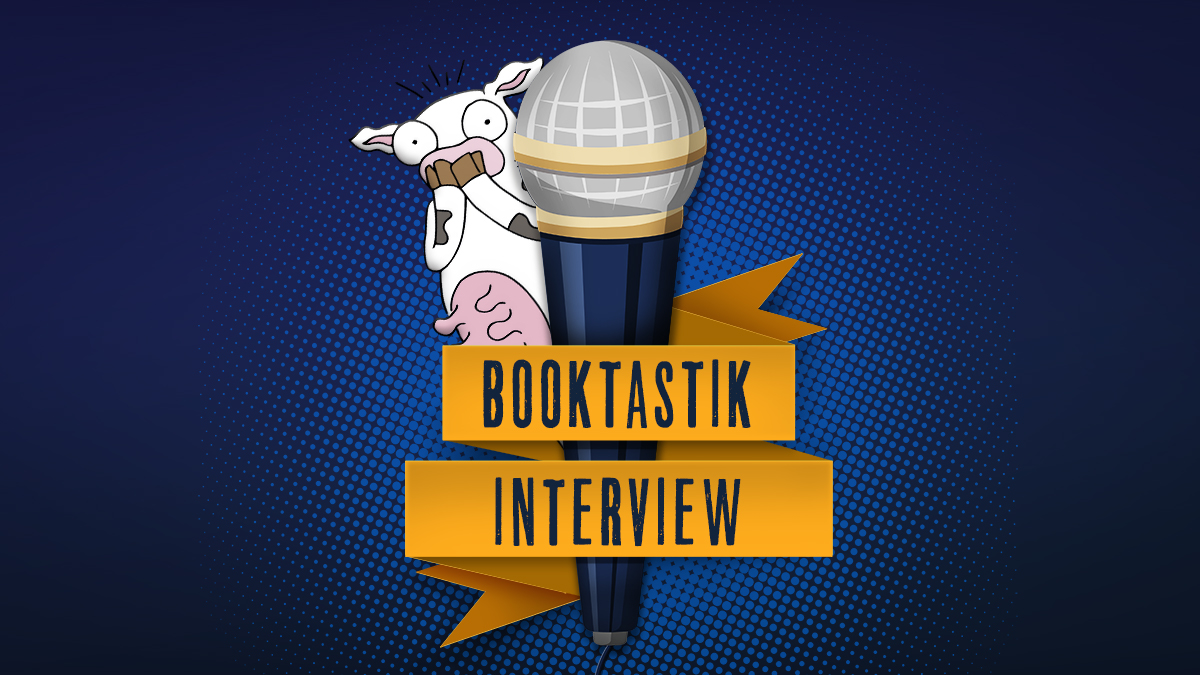 In this fun interview, I discuss my UFO sighting, detail how I would spend my last two days on earth, and talk about how I got into writing in the first place.

Excerpt from the Interview

Can you tell us about your first book, Holy Crap! The World is Ending!? (love the title by the way)

Thanks for the compliment on the title! The book was originally called Rigel. When I would tell someone what the title of my manuscript was, they would say, “What’s that?” It didn’t spark any interest. My editor, David Gatewood, suggested I make my title more along the lines of my chapter titles, which are long and crazy, and I thought that idea genius. Now, when I tell people my title, I usually get a giggle and an immediate interest to know more. Now I have to figure out how to top it for book two.

As you can probably tell from the book’s description, Holy Crap! The World is Ending! is very much a cross-genre book. The heroine has a chick-lit voice, there are elements of sci-fi and the paranormal, there is a historical retelling, a steamy romance with a Greek god, and a straight-out humorous adventure.

On the surface, the story comes across as escapist fun, but twenty years of research went into it. I have been studying the Sumerian culture and their ties to the ancient astronaut theory for two decades (that makes me sound old). I really wanted to write a fiction book and present my findings in a fun and unique way. Because of this, much of the book is steeped in the “myths” found in the ancient Sumerian cuneiform tablets (especially their version of the origin of the human race). The Anunnaki are all based on the actual “gods” of these texts as well. If readers have as much fun reading it as I did writing it, then I will be happy!

If the world was ending, how would you spend your last two days?

I have actually already practiced this, believe it or not, and it was a big inspiration for the book. Back when the world was supposed to end in 2012, even though I knew the idea was ludicrous, I decided I should probably have fun in case I was wrong. So my friend and I spent the day eating all our favorite foods. I have never consumed so much in my life. Taco Bell, Subway, pizza, cookies, burger sliders, fries, nachos, filet mignon bites, mac ’n cheese, fried chicken, Arby’s, strawberry filled croissants… and so much more that I can’t even remember. I think all the processed food damaged my brain that day. It was the perfect way to go out! By the time midnight came, and we were counting down the end time, I was ready for death. LOL. If the world didn’t explode, my stomach would. It was perfect.

If you had a seat on a spaceship that could save you from a soon-to-be-destroyed Earth, and you could take one person, who would you take and why? Also, would you still want to be saved if there was no wine, chocolate or pizza where you were going?

Well, technically, I should bring some hot guy so we can repopulate the human race. But I’m not a fan of kids, so that wouldn’t work out too well. So I would take my bird with me. As for the second question, my bird is small, so there would be plenty of room in his seat to bring wine, starter vines for grapes (and seeds), and books on winemaking. I can live without the pizza chocolate, but not wine.