In a nutshell, the term “Ancient Alien” or “Ancient Astronaut” is the concept that an extraterrestrial race of beings came to Earth long ago and had contact with the human race.

There are a few Ancient Astronaut basics that almost all researchers agree on:

Beyond those basics, the theories vary widely. There is a show called Ancient Aliens that airs on the History Channel discussing all the possibilities.

The Ancient Astronaut theory is where my passion lies. I have spent twenty years researching the subject. My specialization is in the study of the ancient Sumerian/Babylonian cuneiform tablets—specifically the Anunnaki and their creation of the human race. I have read almost all that have been translated into English (minus the record keeping and admin tablets) and found quite a few things that made me really stop and think about our true origins. These texts predate the Bible by thousands of years, yet they have many of the same stories (Adam, Tower of Babel, the Nephilim, and the Great Flood—to name a few) and are possibly what these biblical accounts were based on.

Now, where I personally differ from the Ancient Astronaut folks is the fact that there is no proof they are from another planet (which I guess is technically anti-ancient astronaut theory, LOL). Is there evidence they created humans? Yes. Is there evidence they are way more advanced than humans? Yes. Is there evidence they had aircraft? Yes. But there is no solid evidence, in my opinion, that they were from another planet. I really want them to be aliens because that would be cool, but I can’t just can’t say that as of yet. And I do want to emphasis yet. I have much more research to do. But, for now, they simply could be an advanced species that lived on this planet for thousands, if not hundreds of thousands of years, before they created the human race to be their “workers” in the mines.

I think that’s enough for this glossary term ;-). More to come in future blog posts.

How does this relate to my book?

In the Anunnaki Chronicles, the entire series is sprinkled with different concepts from the Ancient Alien theory, especially the research of the late great overlord of the Ancient Astronaut theory, Zecharia Sitchin. 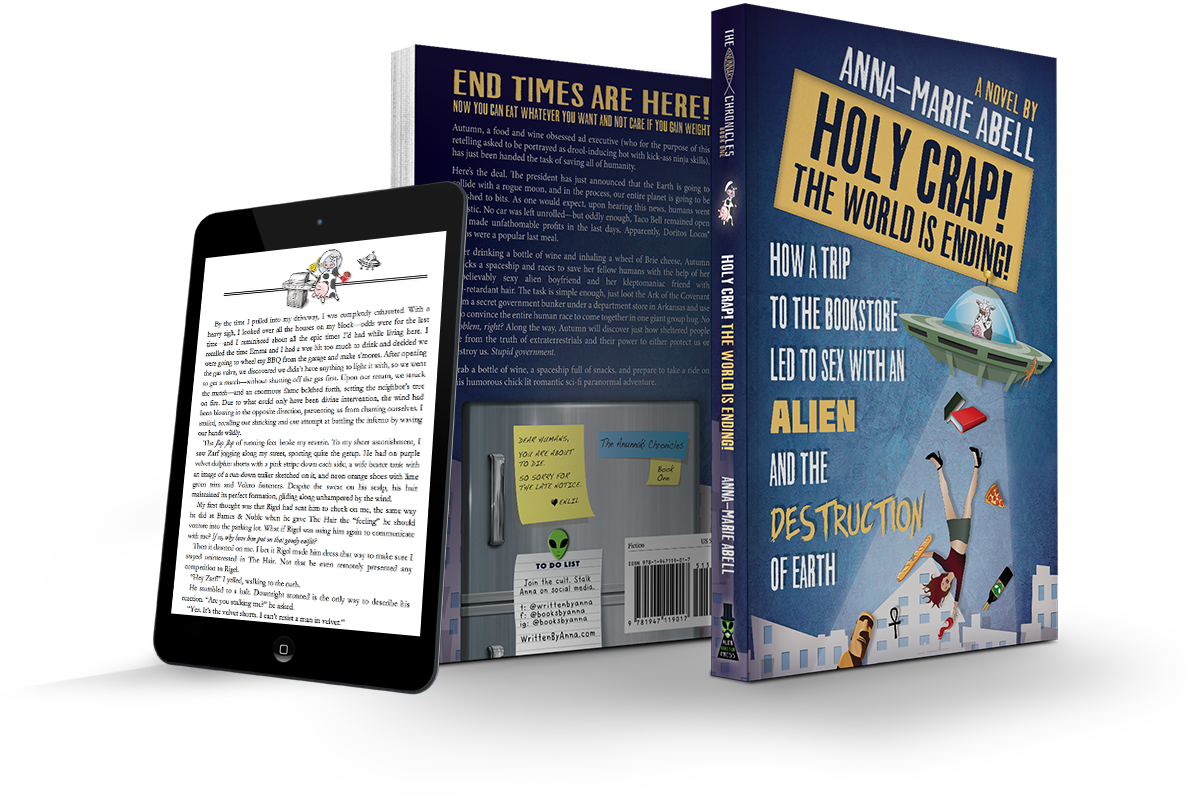